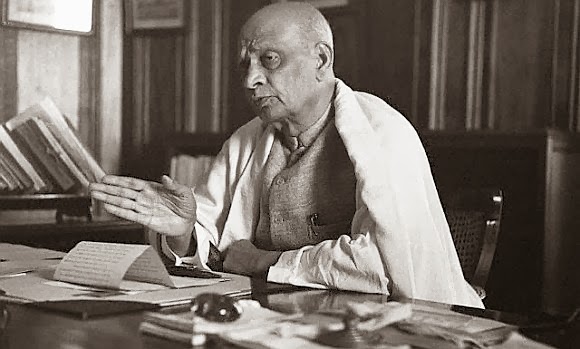 
10.   Do not be afraid of taking strong actions against enemies. Whenever required Sardar took military actions against Junagadh, Hyderabad, Kashmir emperors to integrate them into India.

Leave your suggestions to make this place better. 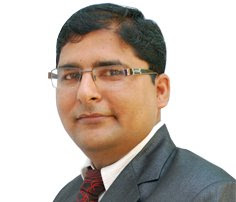